We have no details for the Centre Manager on this centre. For general information including; carpark pitches, reporting accidents, centre related complaints; please visit the centre website.

There are no available files for this property. 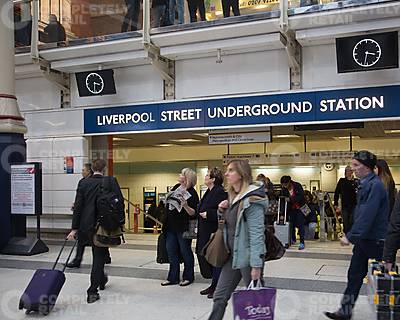