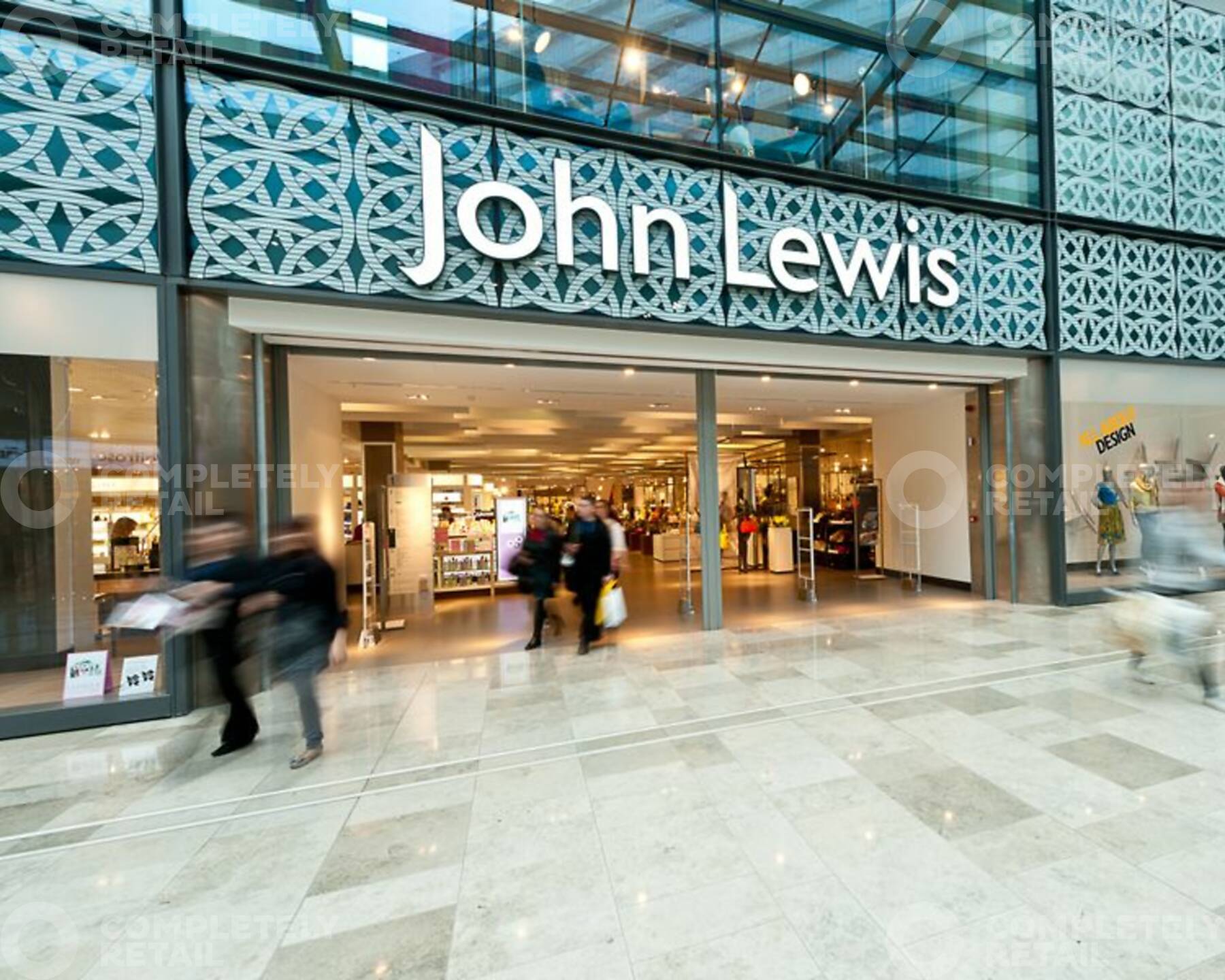 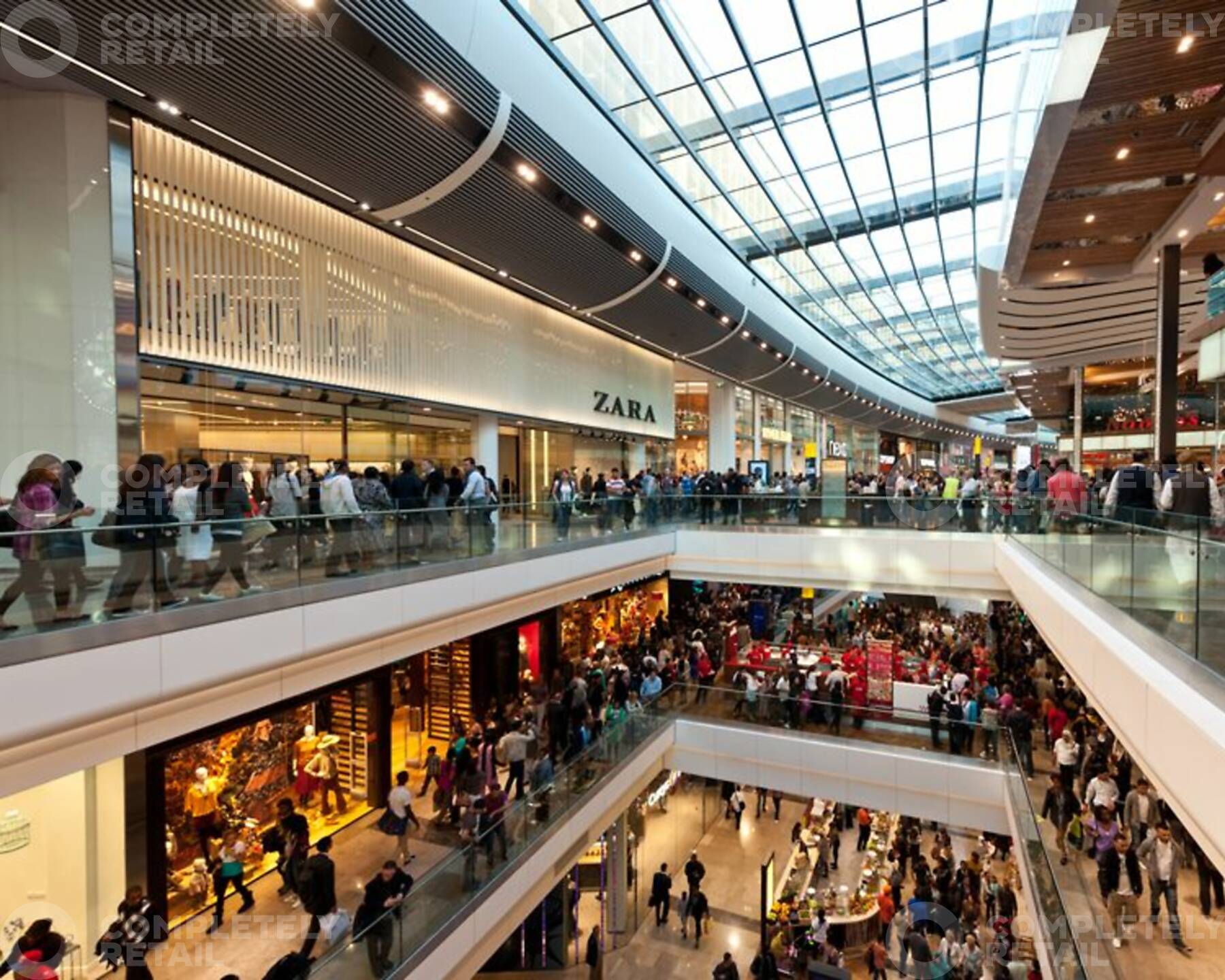 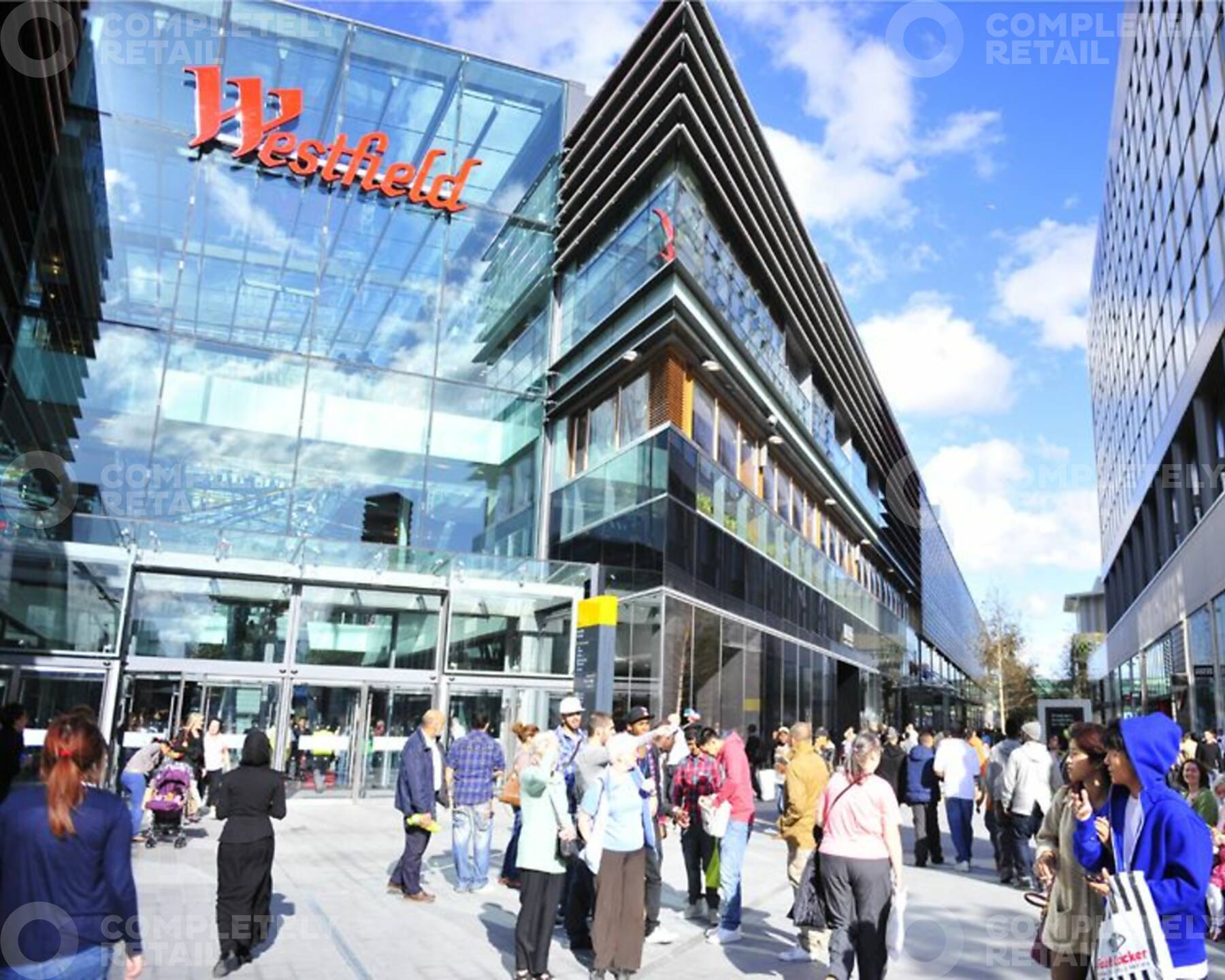 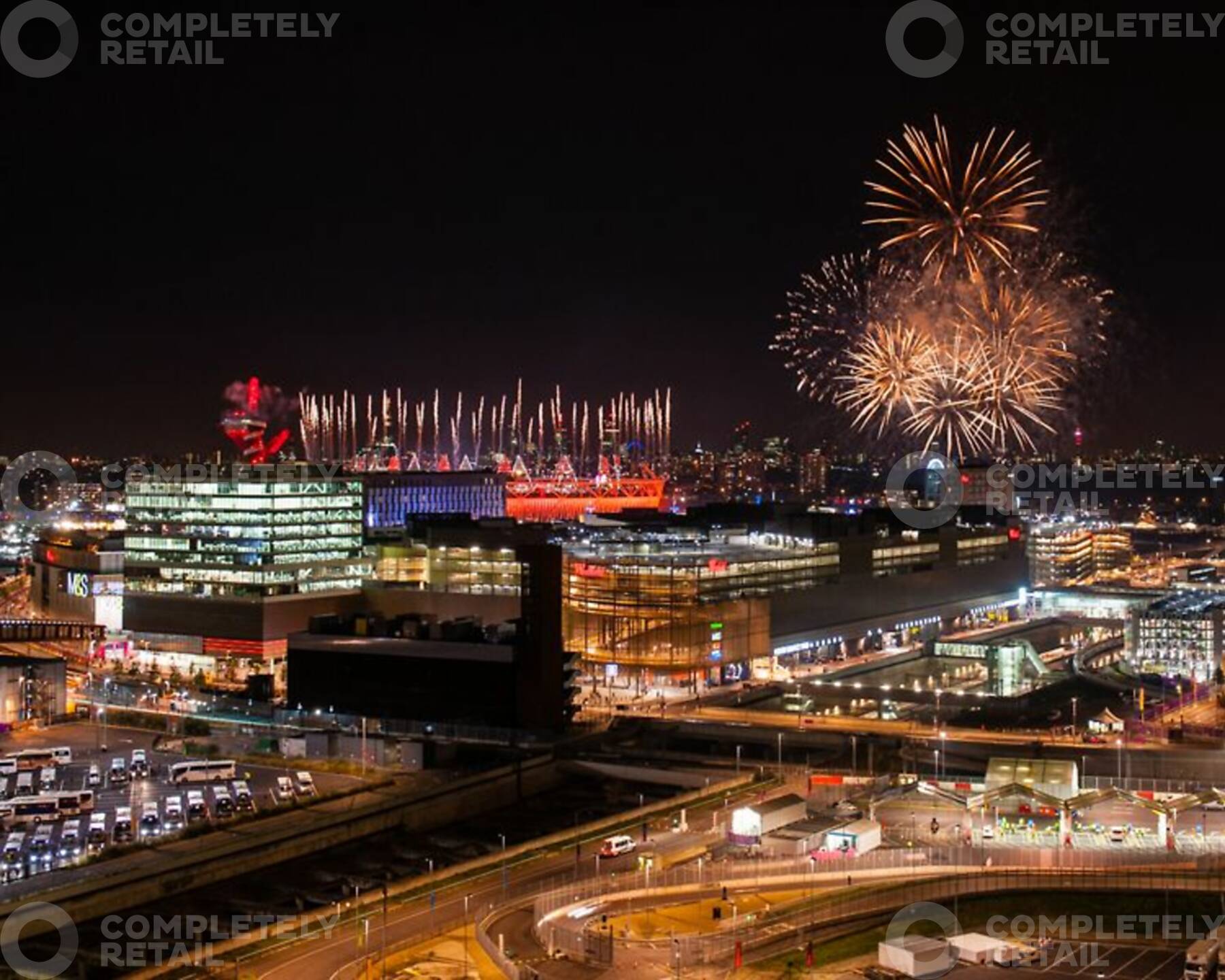 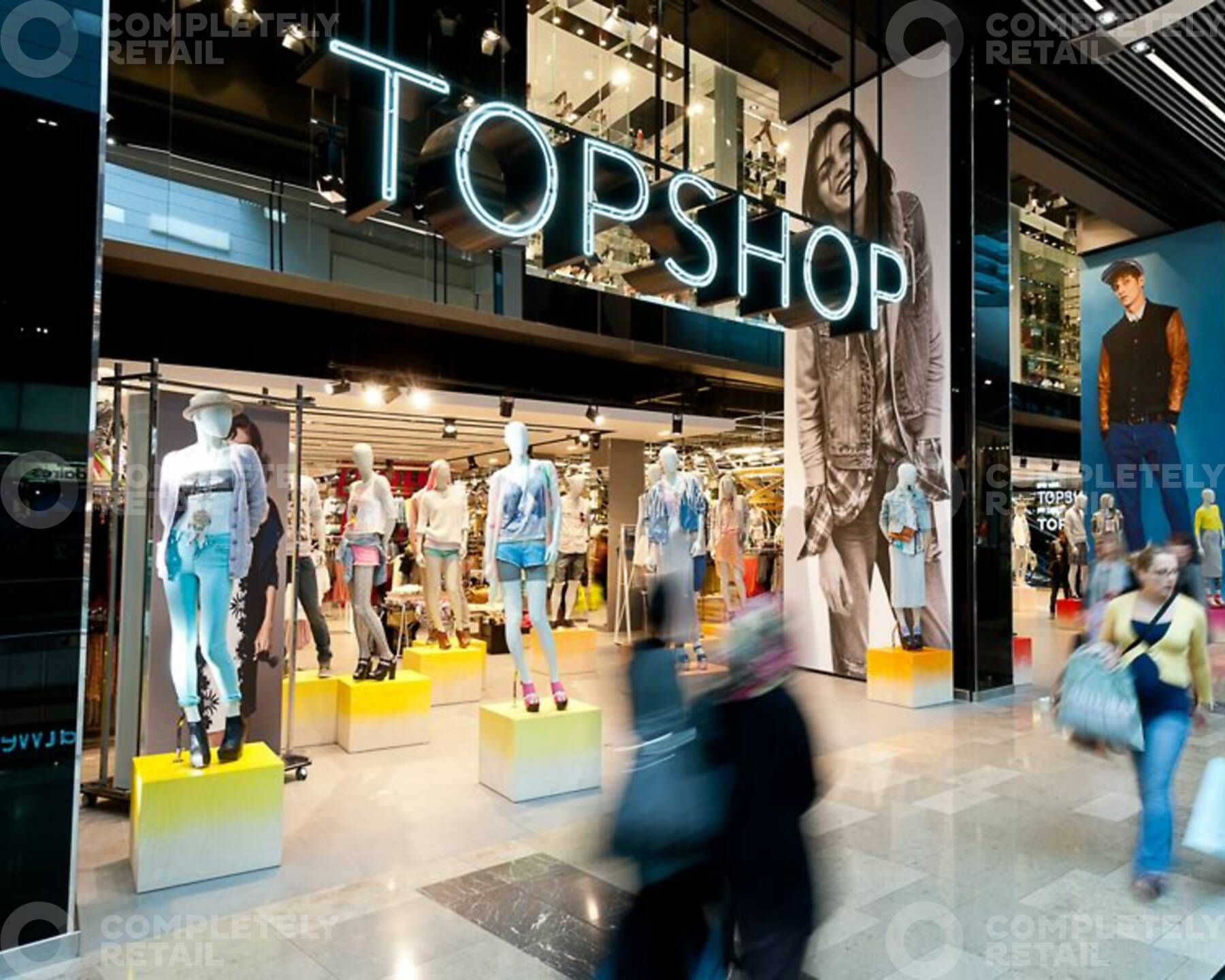 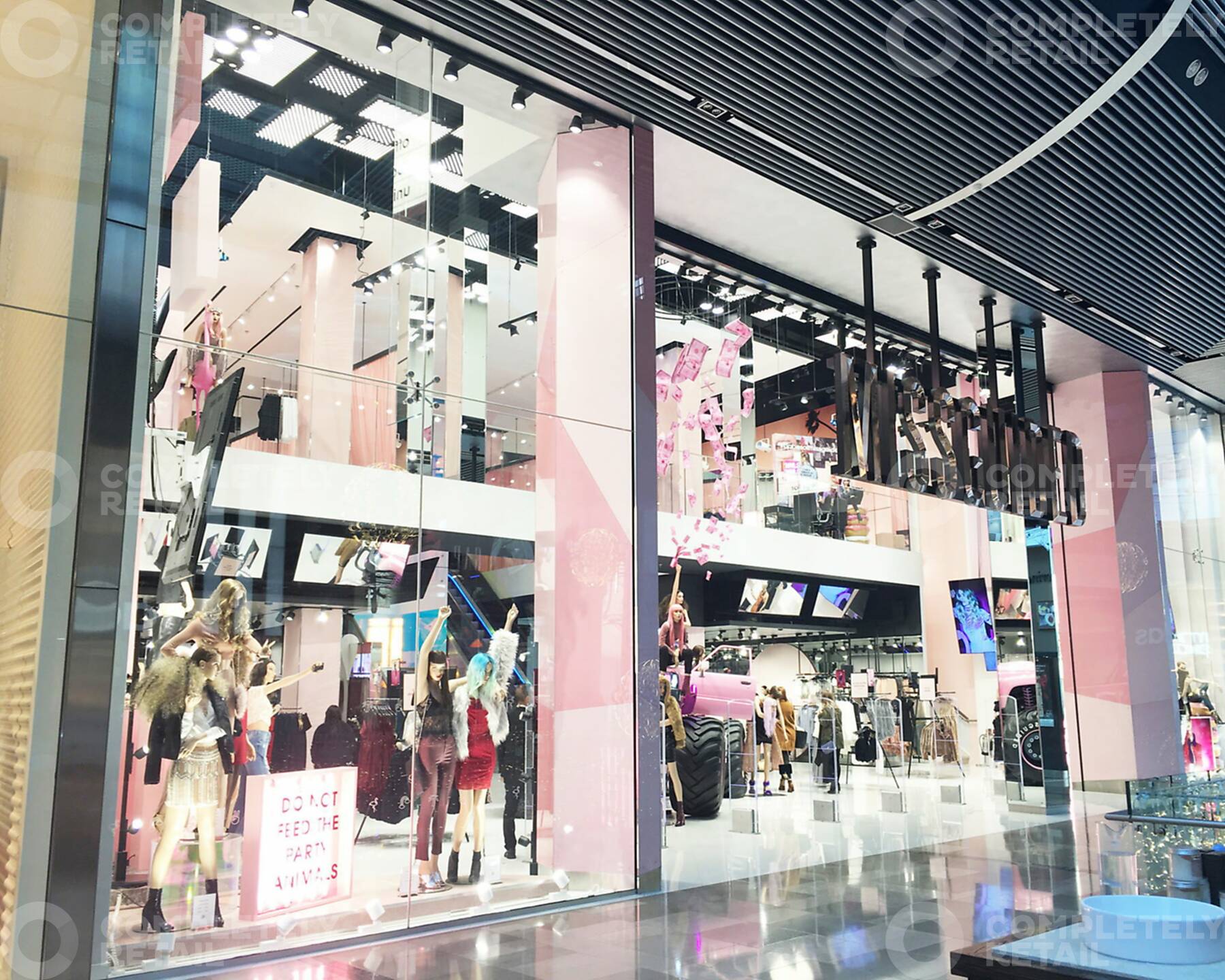 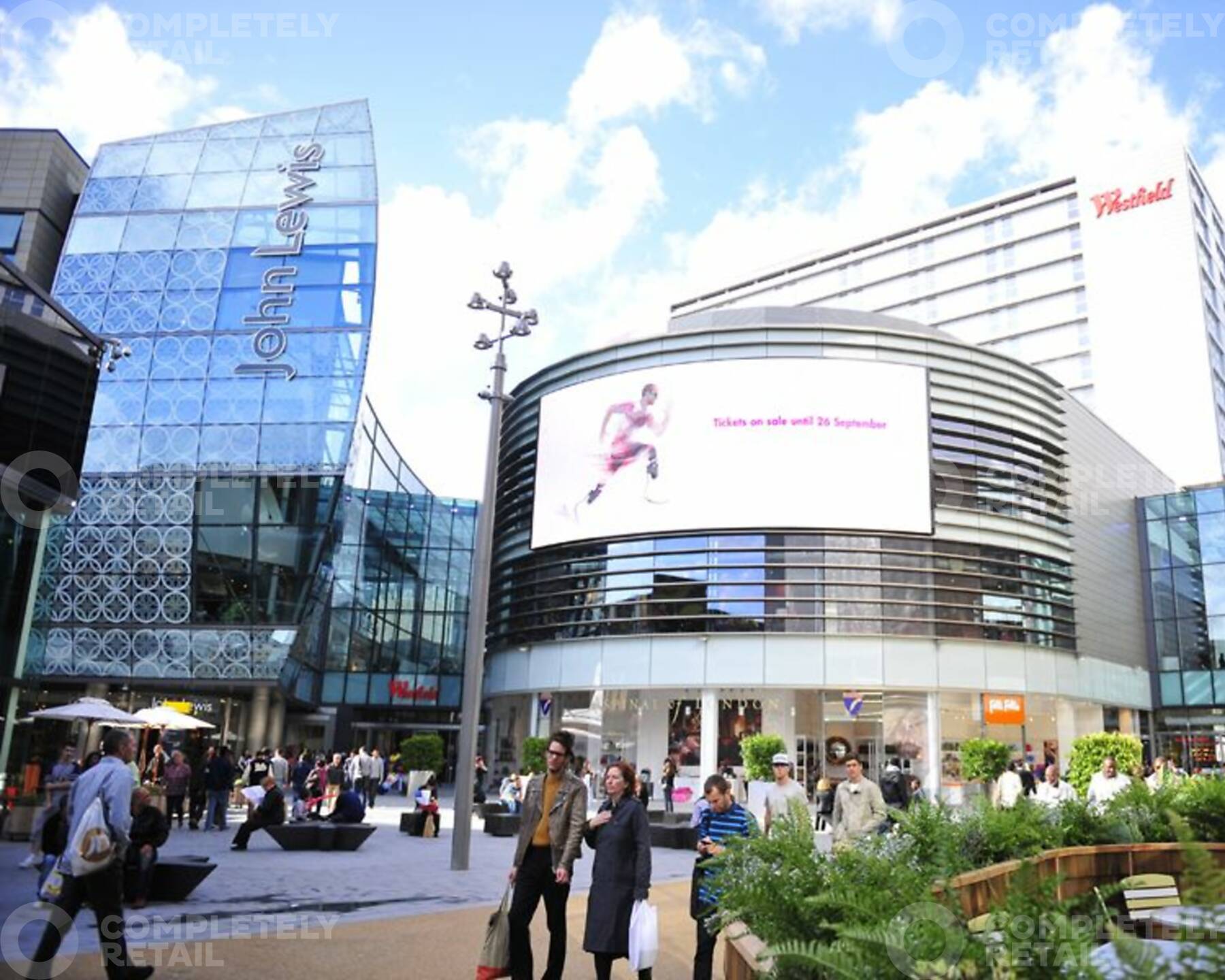 You need to be logged in to see what's nearby